The city of excellences

Situated in a dominating position, between the valleys of Ombrone, Orcia and Asso, Montalcino is a town of late medieval architecture. Its name derives from Latin “Mons Ilicinus”, mount of holm-oaks. It was inhabited during Etruscan times (as witnessed by the findings of Poggio della Civitella) and Roman times. In the year 814 it was gifted by Ludovico il Pio to the Abbey of Sant’Antimo and later became a free ‘commune’. It was contended between Florence and Siena, and was the defensive bastion of the Senese Republic, as we are reminded by the majestic Fortress and its rampart walks which can be visited. In the centre of the town you can find Piazza del Popolo, dominated by the towered Palazzo dei Priori and the Gothic arcades of the Logge. Scattered through the municipal area of Montalcino are villages, castles and abbeys. Thanks to this diversity in its territory and landscape, ranging from flood plains to hills, the area of Montalcino also boasts a variety of products that are promoted by its Rural District. Brunello di Montalcino wine, the White Truffle of the Crete Senesi (name for the typical clay landscape), but also olive oil, ancient grains, honey and saffron are listed under a brand that guarantees its production method and the place of origin. 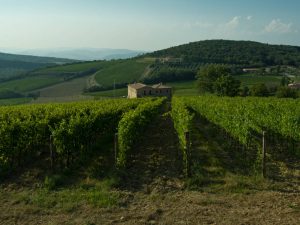 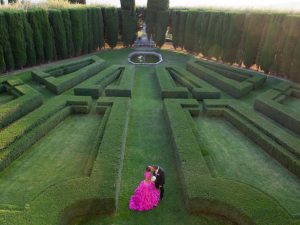 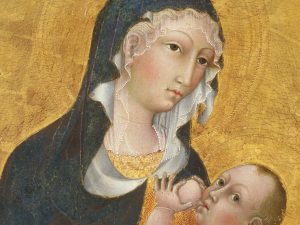 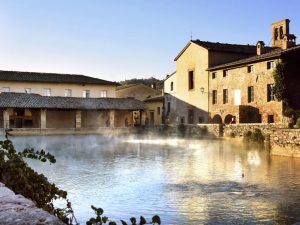 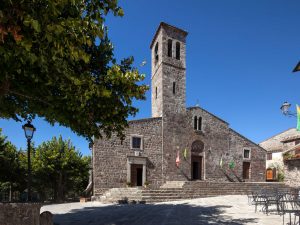